Have you ever heard of the book “The Happiness Project: Or, Why I Spent a Year Trying to Sing in the Morning, Clean My Closets, Fight Right, Read Aristotle, and Generally Have More Fun.”?

Woo… that title is a bit of a mouthful isn’t it? I’ll just refer to it as The Happiness Project from here on out.

The book was written by Gretchen Rubin and originally published in 2009. It sold over two million copies, topped the New York Times best seller’s list, and even sparked it’s own happiness movement!

In today’s post I will be reviewing this book, as well as highlighting the most important lessons I learned from reading it. And stay tuned, because I have an important announcement to share with you at the end of this post!

How The Happiness Project Came To Be

In this book, the author, Gretchen Rubin writes about her personal quest to build more happiness into each of her days without making any major changes to her life.

Gretchen is a wife, and mother of two young girls (at the time of the writing). She lives in New York City, and seems to be pretty well off, if you know what I mean. She originally worked in law, but she ended up making a big career change and giving up that line of work in order to become a writer which all happened prior to her happiness project.

One rainy day, while riding the city bus, Gretchen had an epiphany of sorts. She realized that she was going through life but that she wasn’t truly enjoying it. It was then that she decided to make a concerted effort for the next year to improve her happiness levels – and thus, The Happiness Project as she called it, was born.

The Basis For The Happiness Project

After much reading and research on the topic of happiness, Gretchen came upon something which would give structure to her happiness project.

She learned that Benjamin Franklin, one of the Founding Fathers of the United States was a bit obsessed with becoming the perfect human being by being as virtuous as possible. He made a list of the 13 virtues, or qualities, which he valued above all others, and he spent his entire life trying to embody these 13 virtues.

In order to track his progress towards moral perfection, Benjamin Franklin made a virtues chart like the one seen below. Each week he would work on a single virtue. Every night before going to bed, he would evaluate his behavior throughout the day, and determine whether or not he had exhibited the virtue throughout the day. The box for the day was checked off if he did live up to the virtue, or left blank if he did not.

Each week he would work on the next virtue in the list, and after 13 weeks when he had worked through all of them, he would start over again.

According to Benjamin Franklin’s own journal, he never did reach moral perfection with his virtues project. However he did conclude that he came much closer than he would have had he not attempted the project, and given himself daily feedback on his behaviors.

But, let’s be honest, that might not be such a bad thing. Can you imagine how utterly boring life would be if you were completely virtuous 100% of the time? No thanks, not for me!

Gretchen Rubin used the above chart as the basis for what she called her resolutions chart. Ben Franklin originally used his chart to focus on a different virtue every week.

Gretchen Rubin adapted it to focus on one happiness theme per month. In her first 11 months, the happiness themes she focused on were: energy, marriage, work, parenthood, leisure/fun, friendship, money, eternity, pursuing a passion, mindfulness, and attitude (in that order).

For each monthly theme, she had 8 resolutions as she called them (you could also call them goals) that were designed to help her achieve the overall theme of the month.

For example, in January, the happiness theme was “Energy”. The resolutions she set for the month of January seemed to be aimed towards removing things that drained her energy needlessly such as physical and mental clutter.

The 8 resolutions for the January theme of “Energy”, were as follows:

For every day of the month, she would strive to achieve each of these 8 resolutions. Before turning in for the night, she would assess how she did, and fill out her resolutions chart.

As she moved on to the next month, she would start working on a new set of 8 resolutions, while still trying to stick to the 8 of the previous month.

She continued like this until she came to the 12th month of the year where she was trying to keep up with all 88 resolutions from the previous 11 months.

If you would like to see Gretchen Rubin’s resolutions chart, visit the resources page of her website, scroll down to The Happiness Project section, and download the document called “Don’t Break The Chain/Resolution Chart”.

Check out her book to hear how each of her resolutions went and whether or not her experiment of the happiness project was a success. There is some great entertainment, wisdom, and inspiration to be found in the book!

Have you guessed it yet? I have decided to do my very OWN Happiness Project… kind of. To be effective, a happiness project must be very specific to the person who is doing it. So I have decided to come up with my own project based upon the ideas of Benjamin Franklin and Gretchen Rubin, as laid out here.

However, my project will have more than a few twists and differences from the ones here as I strive to make it meaningful to me.

And I plan to tell you all about it by posting right here, every day, until at least my 35th birthday on October 30th.

Are you guys ready for 25 days of happiness talk?  I sure hope so!

Clarissa is a teacher, a coach, and an avid adventurer! Armed with a master's degree in Exercise and Wellness, she is on a mission to teach people how to build healthier habits that support the adventurous lifestyle of their dreams. There is nothing Clarissa is more passionate about than helping people get active and live their lives to the fullest! View all posts by clarissa.cabbage 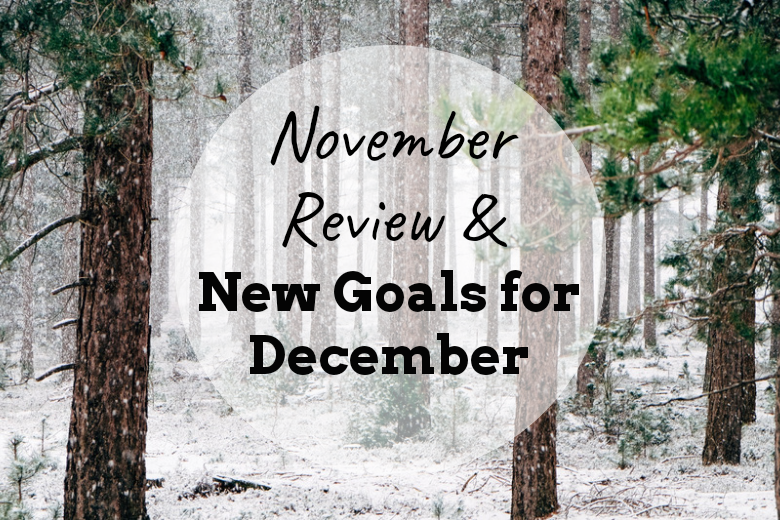 How & Why To Do Your Own Happy.Healthy.Whole Project in 2021!

Mid-Nov. HHWP Update (+6 Ways To Get Goals Back On Track) 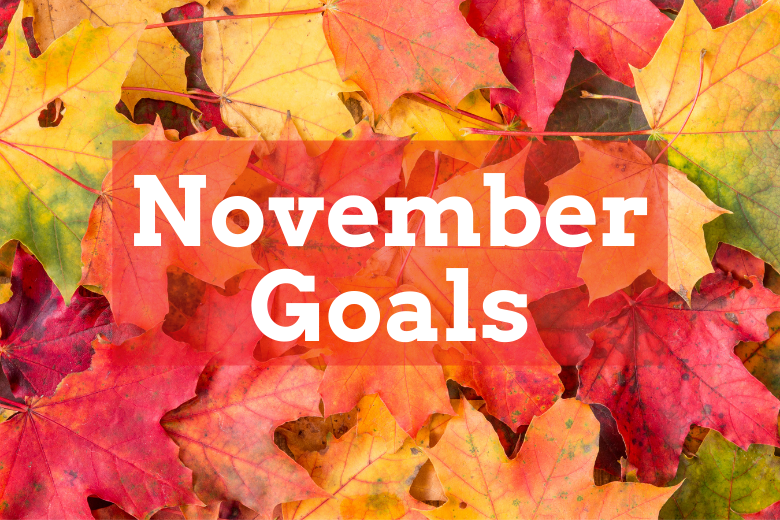 My November Goals For The Happy.Healthy.Whole Project

Calling All 30-Something Women!