Welcome back for day 10 of my Happy.Healthy.Whole Project!

On day 2 of my project, I wrote about what I did and didn’t like about Gretchen Rubin’s original Happiness Project, and how I planned to  adapt it for my own use.

One of the big things that I wanted to do in my project, that she didn’t do, was to actually measure happiness with a happiness test before my project, and then again, after my project had ended. Today’s post will cover two different free happiness tests that I have taken.

If Gretchen Rubin Didn’t Measure Happiness, What Did She Measure?

In Gretchen’s Happiness Project, she decided to work on a different part of her life every month for 12 months straight. For each month of the year, she made 8 different resolutions (as she called them – many people might also call them “goals”.).

She also made a daily resolution tracking chart where at the end of each day, she would mark off whether or not she was able to stick to each of her 8 resolutions.

So what was she actually tracking you might ask? She was tracking her behavior and accomplishment (whether or not she successfully stuck to her resolutions).

Now don’t get me wrong – I think the resolution tracking chart is an absolutely vital part of Gretchen’s Happiness Project. In fact, I am tracking the progress on my goals with a similar chart.

The purpose and benefits of tracking resolutions/goals:

But what Gretchen Rubin didn’t measure during her Happiness Project… was happiness.

Why Is It Important To Measure Happiness?

Gretchen Rubin said that she didn’t take a happiness test in her project because she said she felt happier, and that’s all that mattered. And I agree! Happiness is what she was going for.

But the scientist in me says, with that little nagging voice… how does she know that she was actually happier if she didn’t do a happiness test?

Maybe what she felt was actually accomplishment, and not happiness.

So to remove all of the what if’s and questions, I have decided to take a validated, research-based, happiness test, both at the beginning, and at the end of my project.

In fact, I have decided to take two different happiness tests, just for the fun of it!

For this post, and the purpose of my Happy.Healthy.Whole Project, I took the following two happiness tests online. They both were pretty quick, I’d say they each took me less than 10-minutes to complete. Here I will share my thoughts, and results on each.

The PERMA Profiler Survey has 23 questions, and measures the “5 pillars of well-being” which are: Positive emotion, Engagement, Relationships, Meaning, and Accomplishment (PERMA). At the end of the survey, you are given a score from 0 to 10 on each of the 5 pillars as well as scores for: overall well-being, loneliness, and negative emotions.

After taking the survey, I got the following results:

Note that on the first five (PERMA) and the last measure of “overall well-being” it is desirable to have a high score, whereas on “negative emotions” and “loneliness” it is preferable to have a low score.

Overall, I thought this was a really good assessment of happiness and overall well-being. I thought the questions on this assessment were very thorough.

One thing I really liked about this PERMA survey is that it asked about the topics of health, and loneliness which I think are huge contributors to how happy we are in life.

In general, I would say that I think these scores are a pretty good indicator of my overall well-being and happiness.

I expected my score for the category of “meaning” to be low since I am currently working to try and figure out what my meaning or purpose is. But I was a little surprised that my “Positive emotions” score was one of my lower ones.

I think maybe the reason for the lower positive emotions score stemmed from 3 questions:

I think maybe it would have been good to have “health” as one of the categories that got a score at the end of the survey, but overall, I felt this was a really good assessment.

The Authentic Happiness Inventory is a 24 question survey that asks questions about overall well-being. At the end of the survey you will receive a single score which rates your current happiness on a scale of 0 to 5.

After completing this survey, I got an Authentic Happiness Score of 3.5 out of 5.

Also, I found that some of the questions in this survey were really generic and vague, so much so that it was a little hard to know how to answer, because I didn’t really know what they were referring to.

For example, one question read, “By objective standards I do…” and the options ranged from “poorly” to “amazingly well”. So I just picked something in the middle.

I also thought it was interesting that this survey didn’t mention physical health at all, which I consider to be a big part of happiness.

However, I did like that it touched on the topics of self-image, motivation, your feelings of the future, and whether or not you felt your skills were challenged on a regular basis.

I took the “overall well-being” score from the PERMA Survey and compared it with the single happiness score that I got from the Authentic Happiness Inventory. Here’s the math:

So as you can see, there is not a lot of difference there, my scores are pretty similar despite the difference in scale.

If I had to recommend just one of these happiness tests, I would recommend the PERMA Profiler Survey for the simple reason that it gives you more data for the same amount of time. With that being said, I think they both get the job done.

How To Take These Happiness Surveys Yourself

I know, I know, you’re probably saying, “Clarissa, stop talking and tell me how I can take these happiness tests!”

Alright, I’ve heard your pleas. To be honest, I had a little bit of a hard time tracking down these happiness tests for myself. I knew they were out there because I had read about them, but most of the ones I found were behind a password protected wall.

But I found a way around all of that! I enrolled in a Coursera Class from Yale University called The Science of Well-Being. It is TOTALLY FREE to enroll in this course (there is an option to pay 49$ to earn a certificate, but there is no need to do this – you can access everything in the class for free).

I am actually working my way through this class and plan on giving you guys a review on it a little later on in my Happy.Healthy.Whole Project, so stay tuned for that!

But once you register for Coursera (again, free) and enroll in the class, go to week one in the syllabus and click on the section that reads “Your Rewirements For This Week” and you will see the happiness tests there as seen in the screenshot below:

That’s it for today, thanks so much for joining me on my 10th straight day of blogging about my Happy.Healthy.Whole Project.

I hope that at the least my project entertains you, and at the most it inspires you to chase your own happiness!

Do you plan on trying either of the happiness tests? If you do take one or both I’d love to hear what you thought of them. Let me know in the comments! 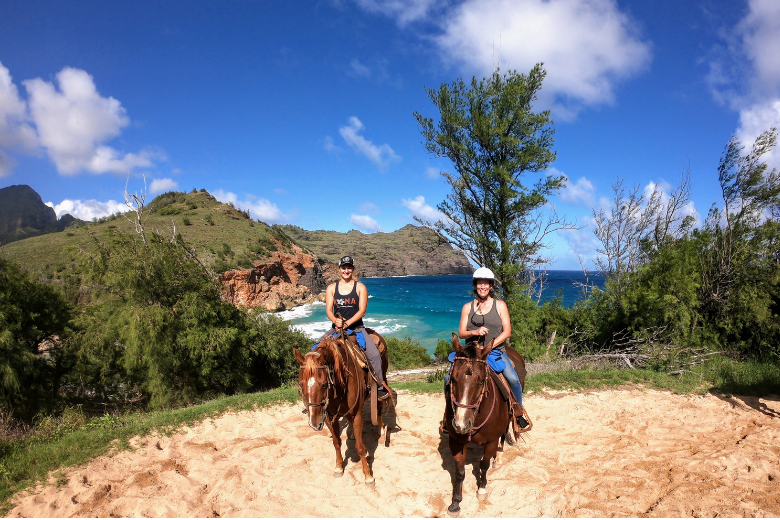 100 Things That Make Me Truly Happy: Now And In The Long Run 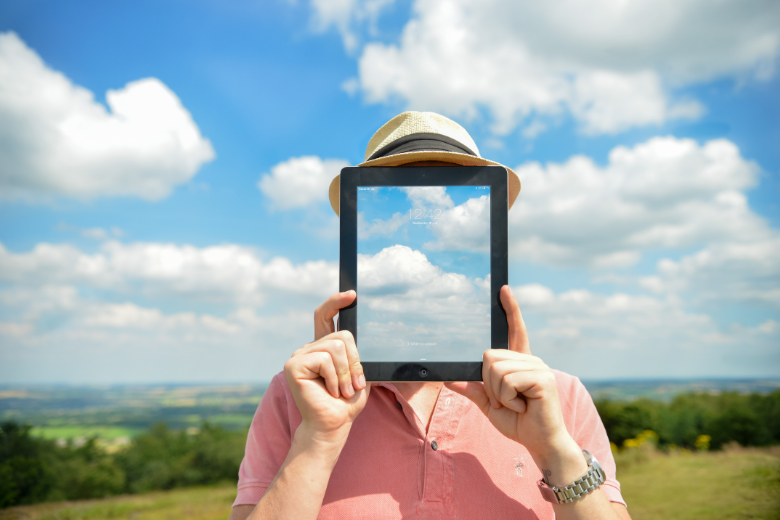 Is the 16 Personalities Test A Useful Self Discovery Tool? 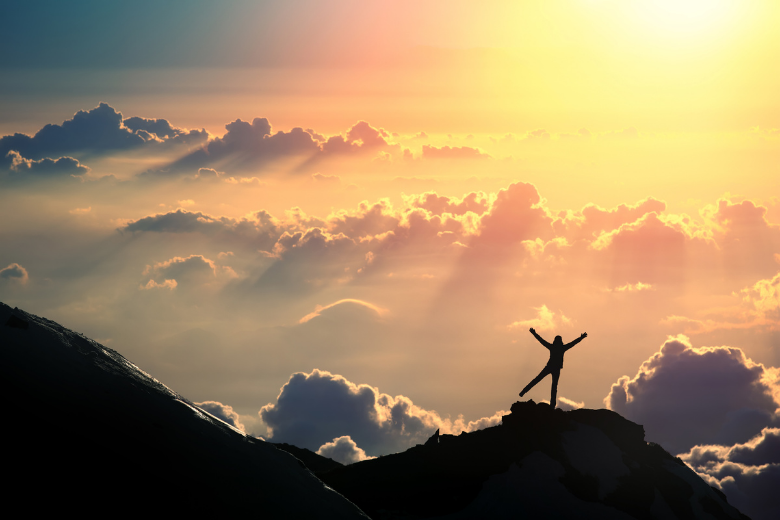 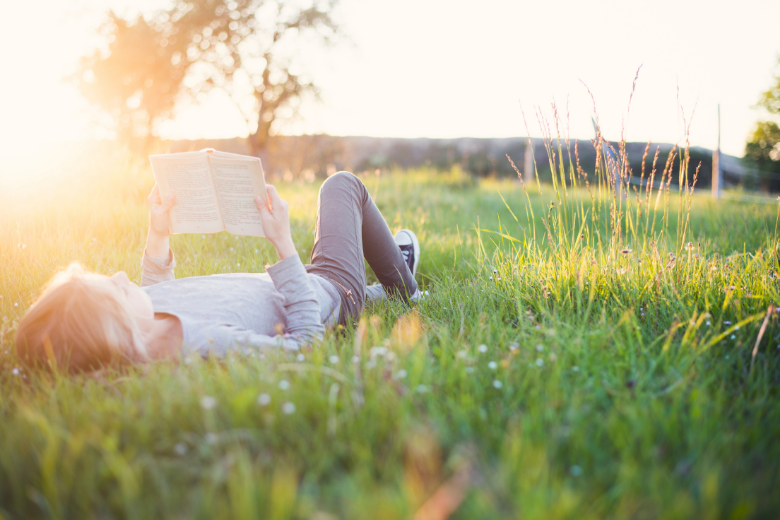 16 Replies to “How Happy Are You? Find Out With These Free Happiness Tests!”